This set of posters by Catherine Griffiths highlights the unequal balance between male and female designers in the Designers Institute of New Zealand's Black Pin awards.

'Each year the Designers Institute of New Zealand awards two Black Pins, its supreme award. For the past two decades, 43 Black Pins have been awarded, of which 40 have gone to men and 3 to women. For this year’s Best Design Awards (to be announced in September), of the 9 convenors of juries for judging the nine main categories and various sub-categories, 8 are men and 1 is a woman. Of the jurors and convenors combined, 46 are men and 15 are women. The jury for the Value of Design Award is made up of men only, no women. How has this happened? Where are the women?'

Read more on Catherine's Twitter feed or on alphabettes.org 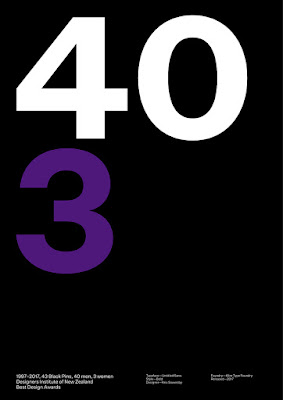 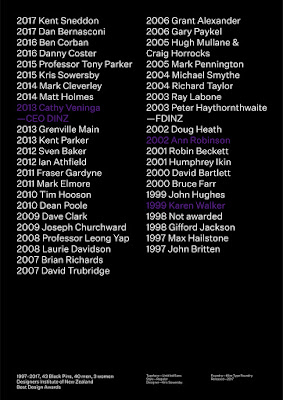 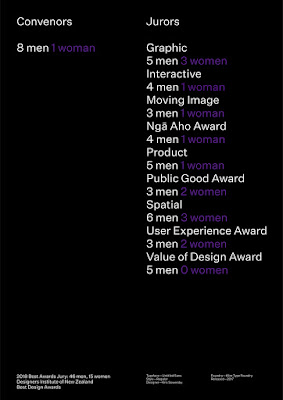